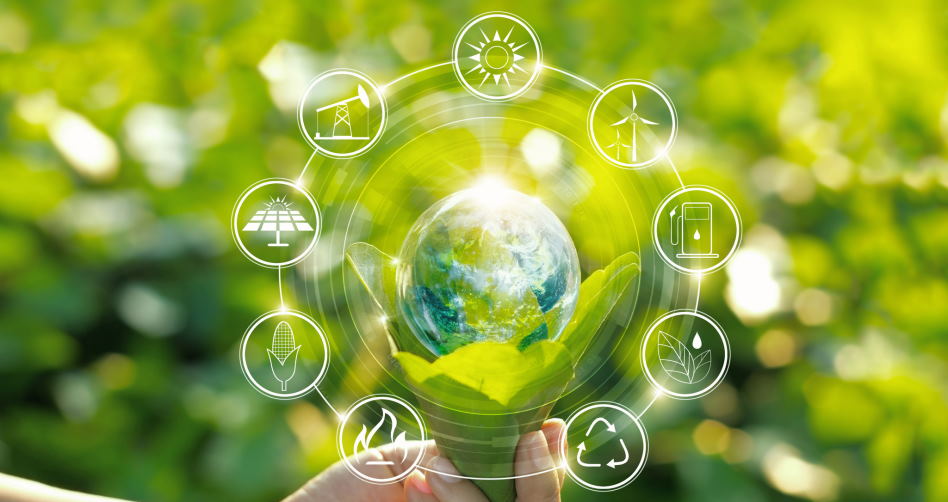 As the world begins to focus more on renewable energy sources, there are a lot of misconceptions about how this will impact our economy. For example, some people worry that transitioning to clean energy will be too costly and cause job losses. However, a closer look at the evidence reveals that switching to renewables is good for the economy – and here’s why.

The economic benefits of renewable energy 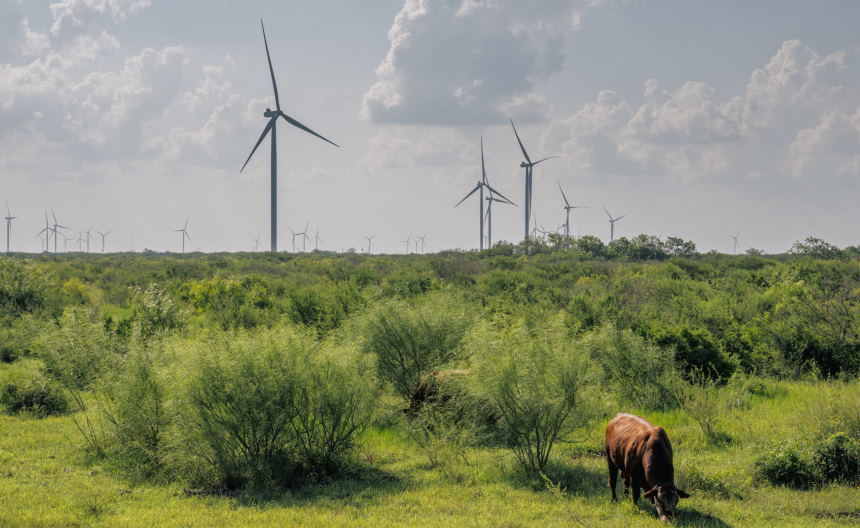 There are many reasons why switching to clean energy is good for the economy. First, it would reduce our dependence on fossil fuels, becoming increasingly scarce and expensive. Additionally, it would lead to greater efficiency and productivity gains and reduced greenhouse gas emissions. These factors would contribute to a more prosperous future for both individuals and businesses alike.

According to a report from the International Renewable Energy Agency (IRENA), increasing the share of renewables in the global energy mix could significantly impact economic growth. IRENA estimates that doubling the share of renewables by 2030 would result in an additional 0.8% per year in GDP growth globally. This is equivalent to around $1.3 trillion in extra GDP by 2030.

There are several reasons why renewable energy can have such a positive impact on economic growth. First of all, it creates jobs. The renewable energy sector is one of the fastest-growing industries globally, and it currently employs around 7.7 million people. This is expected to rise to 24 million by 2030.

Secondly, renewable energy helps to reduce fuel costs. This is particularly important for businesses and households struggling with high energy bills. When renewables make up a greater share of the energy mix, this puts downward pressure on prices.

Finally, investing in renewable energy can help to stimulate economic activity and spur innovation. For example, research and development spending on renewable energy totaled $329 billion between 2010 and 2016. This brings new technologies to the market and drives down the cost of existing technologies.

Overall, there are many reasons why renewable energy is good for the economy. It creates jobs and reduces fuel costs, but it also stimulates economic activity and drives innovation. This makes it an important part of the transition to a low-carbon economy.

Energy Sector Profitability: How to Maximize Returns on Your Investments 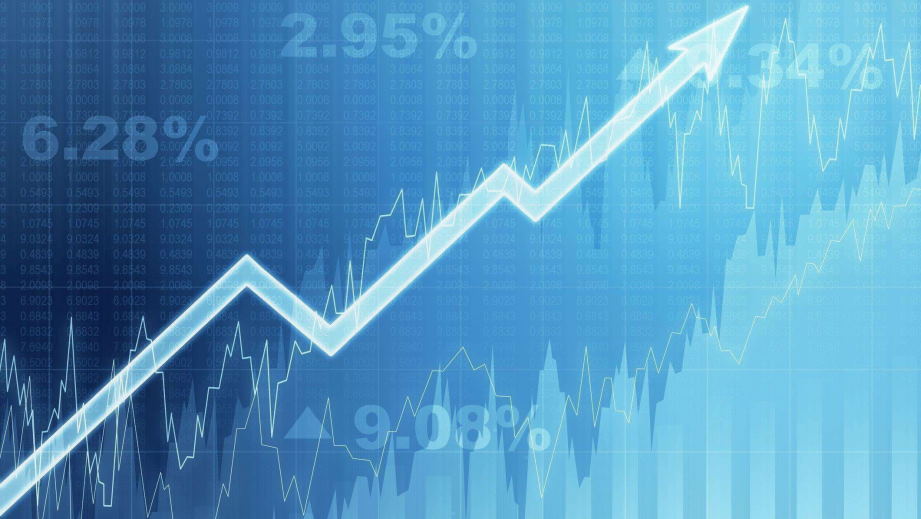 Make Money and Help the Planet: Easy Ways to be a Green Entrepreneur

All the day's headlines and highlights from the MSGBC 2021, direct to you every morning

All the day’s headlines and highlights

from the MSGBC 2021, direct to you every morning