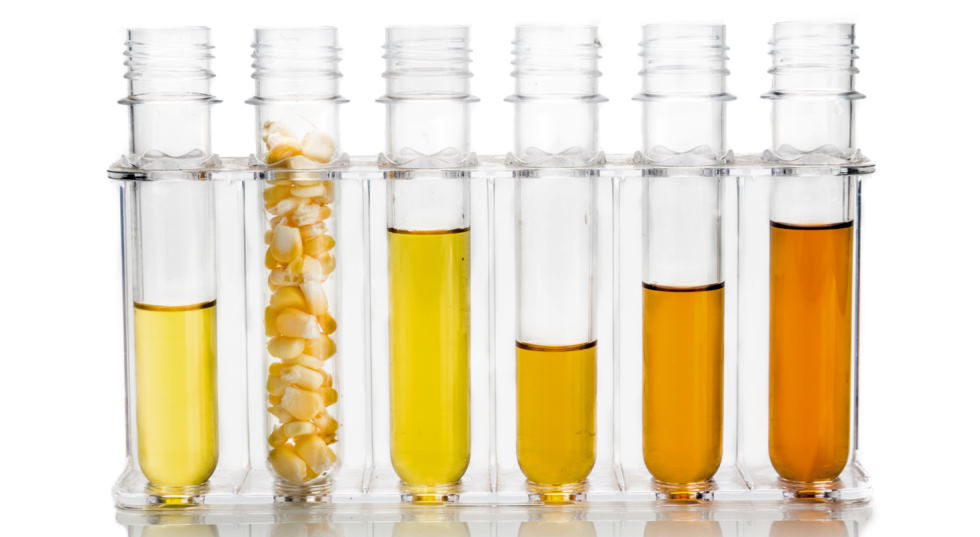 There is no doubt that the gasoline we use in our cars is a finite resource. With global demand for oil on the rise, it is becoming increasingly important to find alternative fuel sources. Many people believe that ethanol – a biofuel made from plant crops – could be the answer to our gasoline problem. While there are some drawbacks to using ethanol, such as its impact on food prices, there are many potential benefits. Here we will explore the pros and cons of using ethanol as a fuel source and see if it could be the solution to our gasoline woes.

Ethanol as a gasoline substitute

Ethanol is a type of alcohol, and it can be used as a fuel. It is made by fermentation, and it has been used as a fuel for centuries. In the United States, ethanol is made from corn, but it can also be made from other plant materials such as wheat, barley, and rye.

Ethanol has several advantages as a fuel. First, it is renewable – meaning that it can be produced indefinitely, unlike fossil fuels which are finite resources that will eventually run out. Second, ethanol produces less pollution than gasoline when burned. Finally, because ethanol is less volatile than gasoline, it reduces fire risk in automobile accidents. 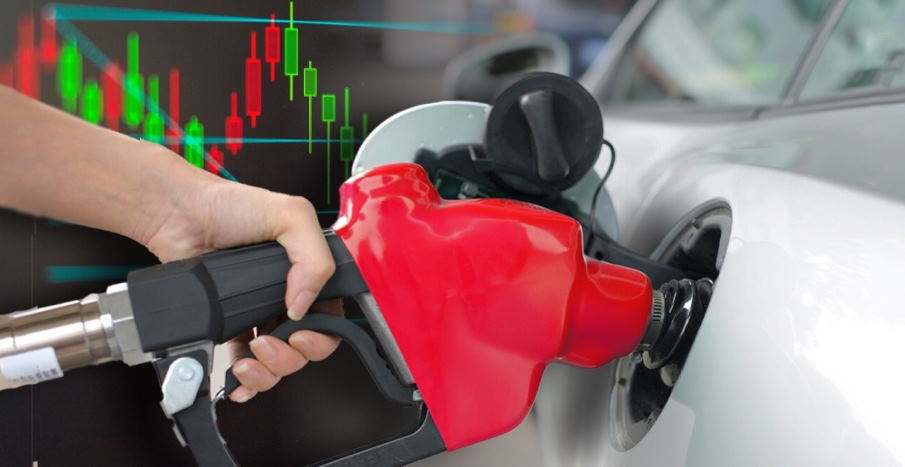 Despite these advantages, there are some drawbacks to using ethanol as a fuel. First, it is less energy-dense than gasoline, meaning that a given volume of ethanol will produce less power than an equivalent volume of gasoline. This means that vehicles using ethanol will have to refuel more often than gasoline vehicles. Second, the production of ethanol from corn requires a significant amount of energy, resulting in greenhouse gas emissions.

The use of ethanol as a fuel has been controversial in the United States. Some people argue that it is an important step towards reducing our dependence on fossil fuels, while others contend that its disadvantages outweigh its benefits. Unfortunately, the debate is likely to continue for many years to come.

This question continues to be debated as the world looks for ways to move away from oil and other fossil fuels. Biofuels are renewable and offer a cleaner-burning alternative to oil, but some challenges need to be addressed before they can completely replace oil.

It’s possible that biofuels could replace oil, but it would require a major shift in producing and using energy. Oil is a versatile fuel used for everything from transportation to heating to manufacturing. Biofuels are less energy-dense and more expensive than oil, so replacing oil with biofuels would be challenging. It’s possible that new technologies could make biofuels more viable as a replacement for oil, but it would be a major undertaking.

The biggest challenge is production. Biofuels can currently only be produced in small quantities, which means they are more expensive than oil. There is also the issue of land use; growing crops for biofuels take up valuable land that could be used to grow food. And finally, there is the question of whether or not we have the technology to switch from oil to biofuels on a large scale.

These are all valid concerns, but there are also many reasons to be optimistic about the future of biofuels. With continued research and development, it is possible that biofuels could one day completely replace oil. And if we can make the switch, it would be a huge win for the environment. 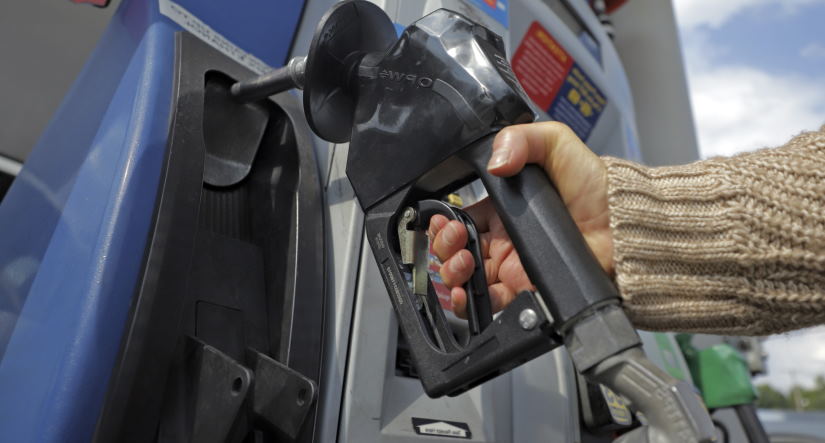 Factors Affecting Gasoline Prices: What Determines the Price of a Gallon of Gas? 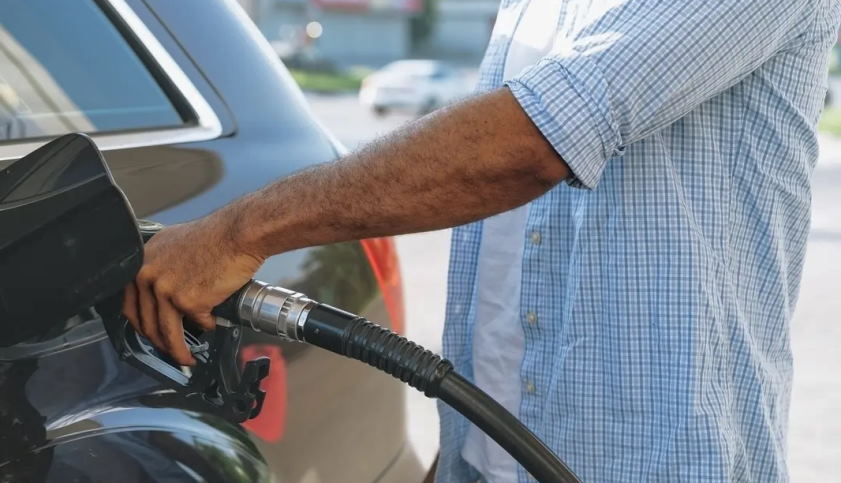 The Relationship Between Gasoline Prices and Vehicle Markets

Home » Global Energy Problems » Ethanol: The Solution to Our Gasoline Problem?
a
0 %

All the day's headlines and highlights from the MSGBC 2021, direct to you every morning

All the day’s headlines and highlights

from the MSGBC 2021, direct to you every morning